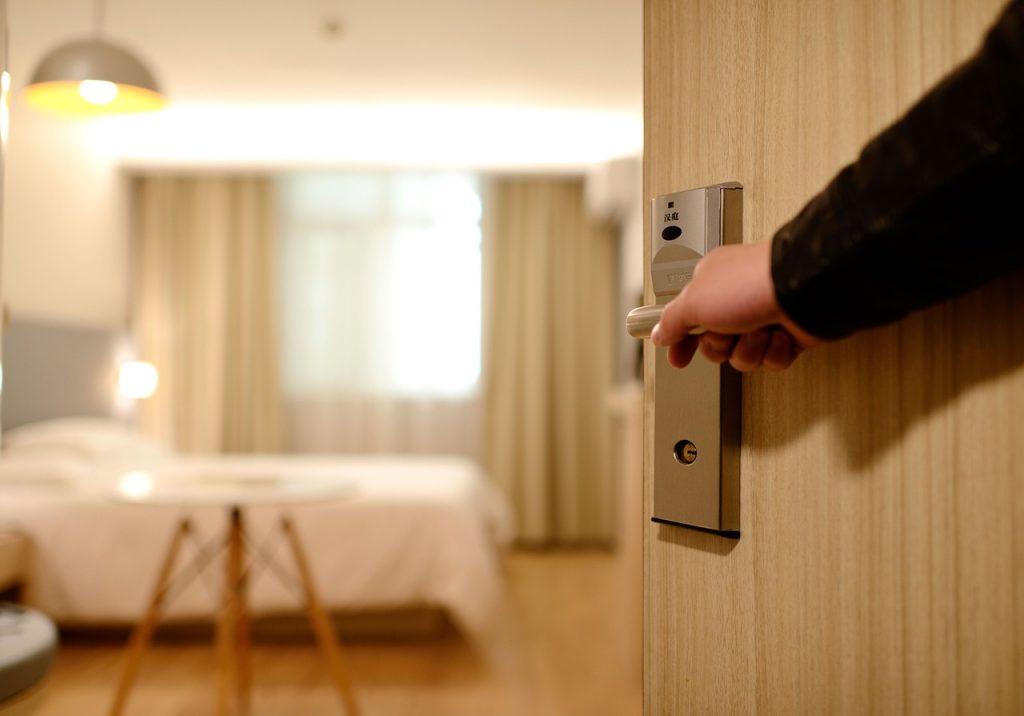 The ratings of a hotel are not universal, hence our expectation may not be met even when we visit the same brand of hotel in another destination. Our experience are subjective. Therefore, if you have high expectation of your hotel stay, opt for a luxury hotel to ensure the best experience for your next vacation.

The following article post originally appeared on https://www.tripzilla.com and was written by James Aquino.

Whenever a traveller is planning for a trip, he/she will look for ideal accommodations that provide comfort at the right budget. When hotels highlight their rooms online, part of their advertisement comprises star ratings. A higher number of stars suggests that a hotel has top-notch amenities, and this premium comes with an increase in rates. However, the question is how are the star ratings of hotels determined? Do these ratings serve no other purpose than being advertisement fluff, or is there something beyond these numbers that every guest should be aware of?

Star ratings can actually cause confusion for travellers around the world. Some hotels can boast about having as many stars as you can imagine. There are both official and unofficial star ratings, which make the integrity of the rating system a bit questionable at times. This can make it rather difficult for travellers to know what really is in store for them as guests prior to arriving at a hotel.

The answer here is no. However, guests who stay in two hotels with the same star rating are likely to receive similar amenities and services. Similar does not necessarily equate to the same quality but rather refers to the same level of features. For example, a newly opened posh hotel in Brisbane with a bathtub and walk-in closet gets the same rating as a hotel in Bangkok that has been accommodating guests for more than twenty years. Ratings are quite subjective and can depend on the culture of a particular country. While the standard rating ranges from one to five stars, cities such as Dubai in the United Arab Emirates showcase hotels with six- and seven-star ratings.

Several rating bodies and companies have made an attempt to standardise the ratings by evaluating hotels every five years to upgrade or downgrade their star ratings. Excellent service, updated amenities, and a comfortable stay are the key aspects that are being evaluated relative to the achievement of a particular rating. Different evaluating bodies use a variety of rating schemes. Many systems, such as that launched by Forbes Travel Guide in 1958, use a standard involving a star rating. Other evaluating companies use diamonds instead of stars to rate hotel and restaurant services. In recent years, however, the rating systems have been criticised due to the overly complex and intricate scoring mechanics that a layperson would likely be unable to comprehend. The lack of a unified global scoring system for evaluating hotels also weakens the credibility of this scheme.

The differences in hotel ratings

As a traveller, understanding the basics of hotel ratings will help you identify which accommodation suits your needs and has a reasonable daily rate. This discussion will focus on the more common star ratings that correspond to the key features and services provided by hotels.

Read the full version of the article here.